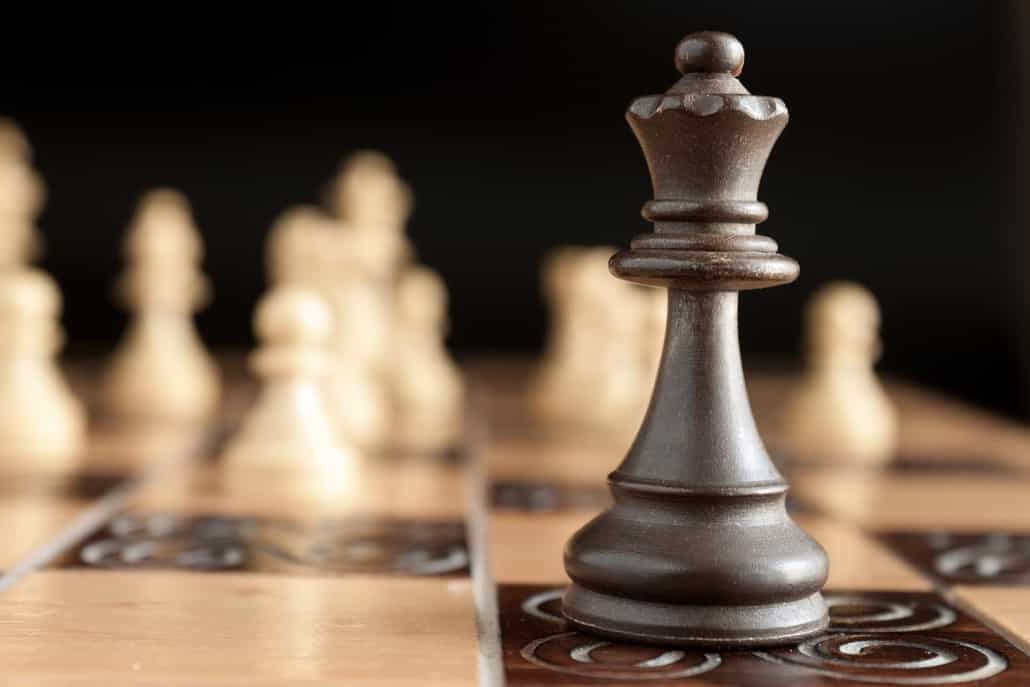 Some simple survey tips can help to make sure you design good quality surveys. While surveys can be designed scientifically – based on experimentation and testing – great surveys are also artful. Surveys that work do so because they give you data that enables you to take action.

In this article we look at four survey tips and the cause-and-effect elements of survey creation. They give you a simple way of creating surveys that work.

If you remember sitting a test at high school, you will remember how long, boring, and uninspiring it probably was.

This is how average survey respondents will be feeling within 10 minutes. The most you want to push for is 15 minutes.

Effect: Short surveys make the best use of people’s attention. When surveys are simple, they are more likely to be completed, reducing the number of abandonments. Simplicity is engaging, and will stop respondents getting angry (because if surveys are long, that’s what tends to happen). And on the flip-side, it stops you getting frustrated too, because simple and short surveys are also simpler to analyse.

2. Scales are more important than other questions

Rating Scales are important because they measure intensity and direction. When it comes to analysing groups of people this is absolutely vital. It makes the difference between 51% Yes responses and 51% positive responses of which only 5% were strongly supportive.

Cause: Rating Scales over other quantitative questions

Effect: Clarity over the nature of responses in a community. The other effect of using a scale is that you move beyond percentages and into more complex analyses that can include variance estimates, regression, and so on. In short, scales give your surveys superpowers.

Even though you might only see the labelled, verbal response from the survey-taking end, every response is also coded to a value that is a numeral. This is what allows surveys to give you charts, trends, means, and ranges. And it’s these that drive quantitative analysis.

This is why being consistent is important. If you have three ‘strongly agree’ answers that are coded to ‘1’, and five that are coded to ‘5’, then your data will be useless to you. A simple way to remember this is to keep your scale options moving in the same direction, always.

Effect: Easily answerable, because the responses are always in the same place. And ease of analysis and reporting, because all values will be consistent for all questions.

4. Give people a reason

When people know why their help is useful to you (or others) and can see real value in completing the survey, they are more likely to help you. It’s the same kind of relationship as a sales relationship: If you give value, people will pay. Your respondents aren’t paying you in money, but they are paying you with their time.

This might be as simple as tell them that their data is going to be used to improve customer experiences. As customers, they have a vested interest in such a great experience, and will be more likely to help you.

But if you don’t give them a reason why you’re surveying them? Then you just look like a greedy person wanting their information. There’s lots of value to you and none to them.

So tell them why you’re asking.

If the questions you are asking appear relevant, you can explain (in the survey) why the question actually is relevant. Similarly, if you are asking for sensitive or highly personal information, tell them why this is justified and how it will be handled – and give them an opt-out option.

Cause: Tell respondents why you’re asking and what will happen with the data once you have it.

Effect: Respondent understands your reasoning, grasps the need for the survey, and (if the value match is right) will feel that their input is valued by you.

When you follow these four cause-and-effect tips your respondents will feel respected and clear, and as a result will be more likely to help you. It’s not difficult to create surveys that work, but sometimes we need to see the effects of the action before we understand why.