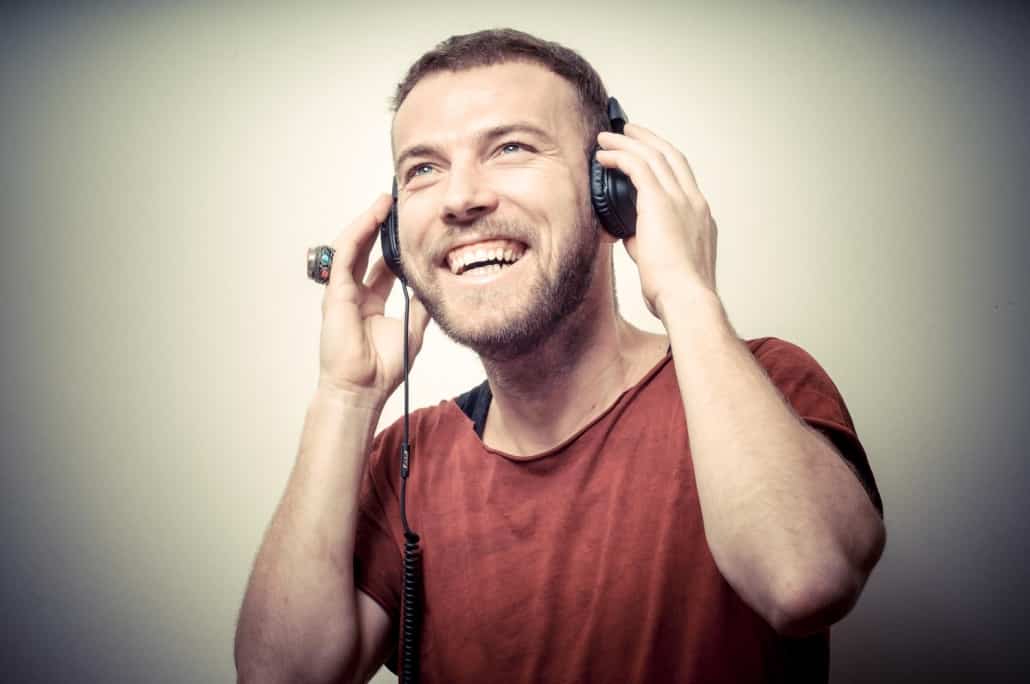 Survey incentives can help to achieve response rate targets when you issue a survey. It’s vital to give your audience good motivation for doing the survey. People have busy lives, so sometimes you will need to do something extra to sweeten the deal in exchange for their valuable feedback.

That’s where the survey incentive comes in. The trick is to identify an incentive that speaks to the interests of your audience.

The cost of providing an incentive can quickly add up, but by carefully selecting the right one, you can protect both your budget and the quality of your responses.

Some things to keep in mind include:

This blog offers the best advice on choosing your incentive. There are seven issues to consider.

1: Know (and stick to) your budget with survey incentives

Having a defined budget is fundamental to your success. Know your financial limits, and stick to an incentive that stays within those parameters.

It’s critical that you keep your promise of your incentive, or you risk alienating your audience.

2: Decide how survey incentives will be allocated

When deciding on who qualifies for an incentive, there are several options: e.g. reward everyone, enter everyone into a lottery or possibly make a donation (e.g. to a charity) based on the completion rates. This decision can have a significant financial impact. Surveys with a guaranteed incentive for every respondent will include a nominal gift, whereas lottery style incentives often have a much higher value.

One lottery incentive that is really common is a draw for a free piece of technology. Giving people the chance to win a gadget like this usually gets higher response rates because there is a high perceived value of the prize.

Sending the right message about incentives is crucial. If you decide to run a lottery, set clear expectations from the start that simply completing the survey won’t get you an iPad: That they have a chance, not a guarantee.

If you aren’t sure whether your message is clear enough, test it on a few people before you send it.

Make sure that your incentive meets the needs (and desires) of your audience. Take the time to understand what interests and motivates your target group. And then, pick an incentive that they’ll truly appreciate.

Rewards do not necessarily need to be financial. A reward could include sharing the results.

Cash rewards have been shown to generate the best response rates, but this system can also be costly, especially for digital surveys.

Offering gift cards is a more cost-effective solution. The other benefit is that if you are offering an online survey, gift cards can often be redeemed online.

One of the most important things in choosing an incentive is to make them easy to send or receive.

As mentioned above, offering online gift cards and coupons makes for easy delivery, and only requires an email address or phone number. You can send them by email, or even by SMS.

Because you don’t have to post them, respondents can get their gift immediately after completing the survey.

If you do need to post them, make sure that you tell recipients when they have been sent. It’s good customer service, and keeps your recipients from worrying that maybe they won’t be sent.

5: Decide when you will release the incentive

Make a decision about when you will send the incentive to the respondent. While it seems logical that you should only send a reward after a survey has been completed, some studies suggest otherwise. Sometimes respondents feel obliged to complete the survey after receiving the incentive. Guilt can be a powerful thing!

If you’ve found the perfect survey incentive, there is a real chance that people will want to get it more than once! It also means that you might get people who aren’t truly interested in your product or service wanting the incentive too.

To stop duplicate entries, use the built-in logic to prevent people taking the survey more than once. Some surveys do this using email addresses, and others by tracking the respondent’s IP (such as through cookies).

To disqualify people, using disqualifying logic in the early phases of the survey to root out anyone who’s just trying to get a freebie.

One example of disqualifying logic would be to ask survey participants if they attended a recent event. Anyone who states “no” would be disqualified from the survey at that point and not entitled to receive the incentive.

If you’re issuing a survey to a “captive” audience like for employee surveys or to follow up on a transaction, or are just asking a few questions, you may want to pass on offering an incentive.

But for surveys that are time-intensive, or the respondents have an emotional bond with your company, offering an incentive is a good practice. When people believe their input will make a difference in the future of your product or service, they are more likely to take time to complete a survey.

Remember, the incentive doesn’t need to (and probably shouldn’t) be anything of great monetary value. Just make sure it’s relevant to your audience’s lives, and piques their interest just enough to give you the feedback you’re after.

5 ways to make survey respondents want to help you

Introduction to survey writing: goals and objectives
Scroll to top
I accept the Cookies