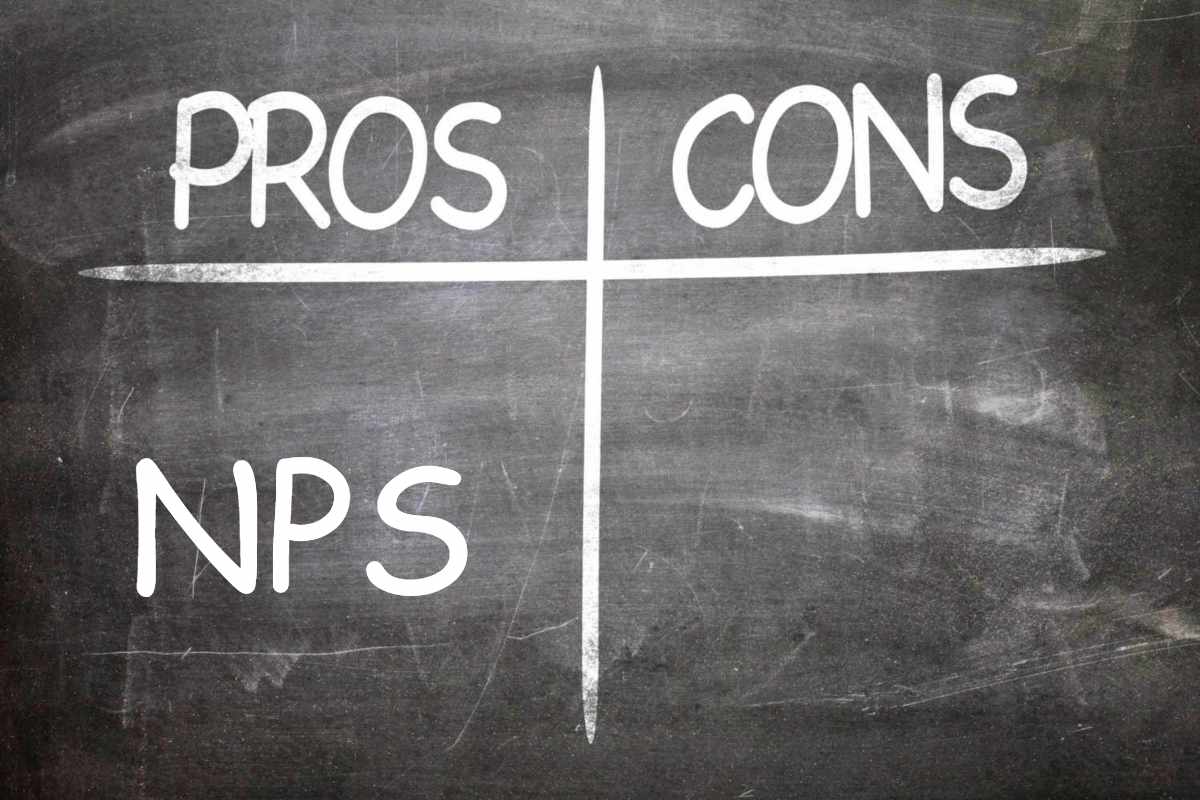 What are the Pros and Cons of NPS (Net Promoter Score)?

Customer loyalty is a huge factor in any modern business and that is where a Net Promoter Survey can be invaluable. Firstly, loyal customers are often repeat customers. The value of this can’t be understated, because these are sales that you haven’t needed to work for (aside from providing great products and service). When you consider the amount of time, money and effort that goes into marketing, just to generate leads that you hope to turn into sales, it becomes obvious how beneficial repeat business is.

Also, loyal customers are the ones who will recommend your business to friends and family. It may be when they’re asked for a recommendation, or they may even be inclined to share your business on social media without being asked. Again, what we’re looking at is a way your loyal customers can increase your sales. Without a single marketing dollar being spent.

Net Promoter Score® (NPS®) is one of the best and easiest ways to measure how loyal your customers are. High NPS scores are usually linked with business growth, so if you’re going to spend your time surveying customers about anything, this is the one to choose.

What is Net Promoter Score® (NPS®)

A Net Promoter Survey asks the question, “How likely are you to recommend this company/service/product to a friend?” You may see this worded different, but the intent of the question is the same – to figure out whether a customer loves your products and services enough to recommend you to people they know.

Ratings are taken on a scale of 0 (not at all likely) to 10 (extremely likely), making it easy to split the answers into 3 main groups: Detractors, Neutral and Promoters. It’s important to note that while NPS is designed to measure overall satisfaction, it is still a very adaptable measure. You can survey both new and longer-term customers, and ask if they would recommend a specific product, or recommend your whole business in general.

How to Find Out Your NPS®

NPS scores in a Net Promoter Survey are easy to work out, because of the three main score groups. Customer ratings are grouped together as follows: 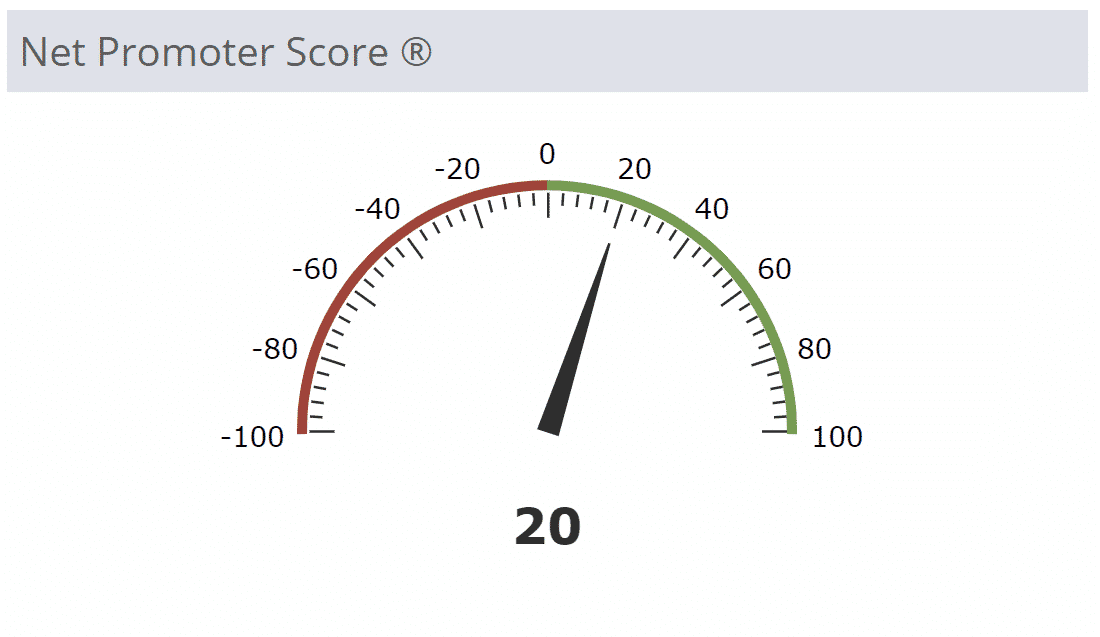 The Pros of a Net Promoter Survey

As per the examples above, NPS is very simple to grasp. It’s a basic calculation, and obviously the higher scores are better. A high score means people are more likely to recommend your business than not.

NPS ® is a Great Growth Indicator

NPS is intrinsically tied to business growth. Obviously, there are a lot of things that go into growing a business, and increasing your NPS scores alone won’t do the job. However, if your NPS scores are decreasing, it’s extremely unlikely that your business will be experiencing growth until you turn those scores around.

Because NPS really only requires one question, it’s extremely easy to conduct these surveys. You could do a simple email out to your customer base, do a poll on social media, you could even have a post-sale question on your website for all customers who purchase online.

The Cons of a Net Promoter Survey

Neutral Scores are Hard to Read

Neutral scores can affect an NPS survey, depending on how many people are answering neutrally. For example, your survey may show 50% promoters, 10% neutral and 40% detractors. This gives you an NPS score of 10.

Your competitor may also achieve a score of 10, but with 20% promoters and 10% detractors. 70% may have been neutral. Your competitor has less promoters, but also less detractors, so the number of neutral answers can make it difficult to read.

More Context is Often Required in the Net Promoter Survey

Like everything in business, a number often requires more context. NPS scores are a number, and they’re based on a single survey answer. As such, you don’t get a lot of context, like why a customer wouldn’t recommend you to a friend.

While this could be seen as a negative, it’s not really any different to other business metrics. All surveys and figures should be used as a starting point to investigate further and gather more information.

One thing NPS doesn’t take into account is the particular influence of each customers. While you don’t expect everyone classed as a ‘promoter’ to actually be running around town campaigning on your behalf, it’s true that some people’s influence may be worth more than others. One Kim Kardashian as a promoter probably cancels out several detractors without her sort of influence.

So, Does a Net Promoter Survey and NPS® Really Work?

NPS certainly works, and it’s hugely popular throughout the business world. On top of that, a Net Promoter Survey is quick and easy to run. The one thing you want to do though, is always ask more questions. As we said above, NPS is just one piece of the puzzle. If you have a low score, you will need further surveys or investigation to find out why. By the same token, if you have a high NPS score, try to find out why so you can keep doing the things that really matter to customers.

If you want further advice about conducting a Net Promoter Survey, as well as all other business and customer surveys, contact our survey consulting service today and find out how we can help.

How to Measure Customer Satisfaction with NPS, CSAT or CES