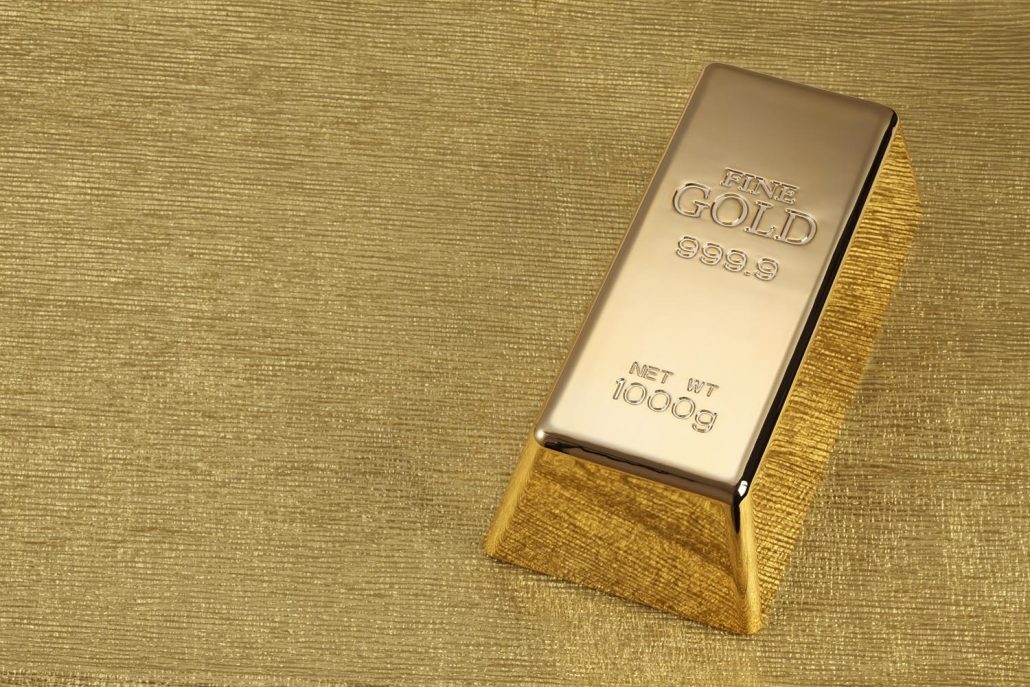 Low survey response rates are a common enemy among survey designers. Survey platforms change and improve, but getting people to actually do them is still hard.

Here’s a story from one of our friends, let’s call him Peter. Peter first started sending professional surveys nearly 40 years ago. When he started, he wanted to get the opinions of some high ranking professionals at twelve different universities. This was when snail mail was usual, so the survey had to be returned by post.

Peter thought it would be easy, because:

Peter’s cover letter promised to share the results with all people who responded. And a week later, he sent a follow-up with a reminder postcard.

Peter receive 11 of 12 responses. To get the 12th, he actually phoned the person and asked him to complete it. He was annoyed and surly, but he did as he was asked, and Peter got his 100% response rate.

Buoyed by this, Peter embarked on his next survey. That one was about a History curriculum in primary schools. And Peter needed one in every three people various education department to respond.

Having recently completed a snail mail survey that was sent out with a one dollar note (yes, it was a long time ago!), Peter reasoned that he would get an even better response if he sent two. So, he withdrew close to $300 and sent the surveys away.

But, unlike his first survey, he only got three returned. Everyone else kept the money and did… nothing.

Where did Peter go wrong? Let’s have a look.

Money is not the holy grail of motivation

Unfortunately, predicting motivators is not easy. What works with some people won’t work for others. While Peter was motivated by one dollar in the post, his target respondents weren’t even motivated by two dollars in the post.

Over the years various organisations have examined this kind of phenomenon. And the result is that there are five things you can do that contribute to better survey motivation.

Very often, concerns about survey data giving you a competitive advantage are assumed and unfounded. In fact, many companies – including the largest consulting companies in the world – retain advantage because they share the results of their surveys.

In the twenty-first century, everyone wants data. Making it available to your respondents can therefore be highly motivating.

Find other people who care

As much as you might think it, you aren’t the only one who cares about the results of your survey.

Many people in your network, from colleagues to social association members, may want to know the answers to your survey. Some of them will even have a vested interested.

And since they are already interested, engaging them from the beginning is a great way to expand your reach.

Reach out to them to gain respondents, share enthusiasm, and work with you to motivate people. And you can bring them on board to help you share results with even more people who will care.

Reminding people about your survey is really important. Everyone is busy, and non-critical requests fall to the bottom of the list unless you send a reminder.

In fact, when you don’t send reminders, you may get as few as a third of the number of responses! Keep in mind, though, that the reverse can be true: Too many reminders can be as detrimental as none at all. So, carefully crafting your communications is essential. How many survey reminders you send will depend on your survey goals and also the nature of your audience. For an employee survey, organisations usually expect their staff to respond so more reminders, and urgent reminders, will be warranted.

If your target participants include professionals, then offering to donate to charity on their behalf can be very effective. It can also be extremely effective if your target audience has a shared vision, cause, or mission.

For example, if you need to survey the parents of children in your primary school, offering to donate a certain amount to a children’s hospital might be a great incentive. This is because the cause (helping sick children) is something that resonates with every parent.

Incentives that are relevant and tangible

For a tangible incentive to succeed, you have to have an extremely good match between the incentive and the audience.

There are three ways that we recommend:

There are several things you can do to lift response rates. We went over five of them in this article: Sharing results, sending reminders, finding allies, donating to charity, and offering tangible incentives.

Mix and match the different tactics to find the combination that works best for your surveys and your respondents. By tweaking them every time you run a survey, you’ll eventually hit on the sweet spot that gives you the best number of responses every time.

Find out your NPS