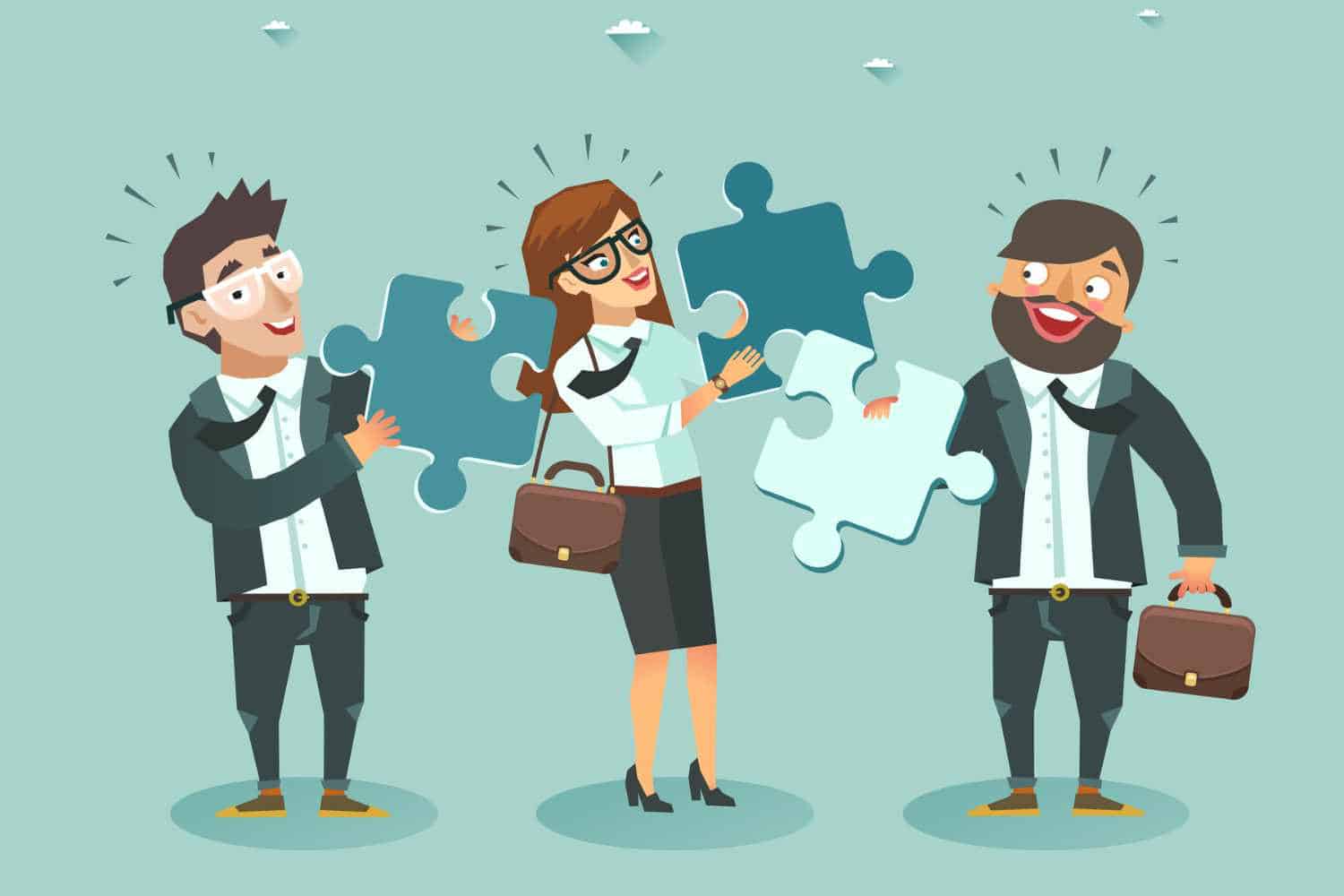 Have you participated in a leadership team survey? When it comes to workforce information gathering, there is a lot of emphasis put on two key areas. Firstly, the staff. Organisational surveys are often used to assess employee engagement and gather ideas for improvement. Secondly, businesses are always keen to find out what their customers are thinking, so a lot of time and effort goes into using customer surveys.

But what about the people who are responsible for driving change, developing workplace culture and leading teams? Often, the leadership team are involved in certain types of surveys and assessments, such as SWOT analysis and 360-degree feedback. But there’s also a need for leaders to assess their own collective performance as a leadership team.

What is a Leadership Team Survey?

A leadership team survey is designed specifically for leaders and managers to consider how they’re working as a group. It isn’t about highlighting the deficits of individual leaders, but rather about checking how the entire leadership group is performing collectively.

Some leadership surveys may include elements of a SWOT analysis, which can be targeted directly towards leadership or on the business as a whole. You can also ask leaders to review the group’s performance across a wide range of metrics. It’s also about gathering views and ideas on how to move forward effectively in the future.

The process can be open or anonymous, and that all depends on the preference of each business.

When Do You Need a Leadership Team Survey?

The fact is, there’s never a bad time to conduct a leadership team survey. Certainly, if you’ve never done one before, the perfect time is right now. Moving forward though, you can do leadership surveys as frequently as you want. A good recommendation is every 6-12 months, because doing them any more regularly doesn’t allow for actions to be taken from the previous survey.

Also, times of change are a great chance to stop and take a look at how your leadership team is performing. As an example, the Covid-19 pandemic drastically changed the way many businesses operate, so a leadership survey would have been great in the early stages of that change, then followed up 6 months later.

The Benefits of Leadership Team Surveys

Data is always a big driver for business change, growth and success. But data doesn’t need to be facts and figures from the finance department. Nor does it need to be complex customer behaviour metrics. Some of the most valuable data is in the heads of your leaders, so it’s worth accessing that wherever possible.

Most organisational surveys will ask participants to identify some areas of strength, whether personally or for the business as a whole. In this case, a leadership team survey offers the chance for leaders to share where they think the team’s strengths lie.

Once you understand what you’re doing well, it’s equally as important to consider what you can do better. This is often the more difficult part of a survey, because people don’t always like to consider they have weaknesses. But rather than think of them as weaknesses, they should be approached as areas of improvement. Opportunity, rather than failure. No leadership team is perfect, and there are always areas for development.

Again, this shouldn’t be about targeting individuals, but rather the collective behaviours of the leadership team.

Leadership team surveys are a chance to create genuine, open and honest conversation. While some of the discussions may be difficult, they’re absolutely essential in driving growth and change. When you survey any group of people, you can begin to identify trends and issues that clearly warrant further discussion. In fact, many businesses hire a survey consulting service for this very reason – to help them understand survey results and how to harness those results for the greater good.

This sort of information gathering leads to discussion, action plans, and as a result more collaborative and consistent leadership.

We mentioned before that a leadership team survey isn’t about attacking individuals or pointing out their faults. But consider a scenario where leaders have been promoted into available roles without necessarily considering their skill sets. Many companies identify people are ready for leadership, but this leads to them being promoted to the next available spot. It could mean the person from accounts with leadership potential ends up leading the sales team.

Leadership team surveys are a chance to look at how certain parts of a business are performing and identifying issues in each of them. If one department would benefit from more outside-the-box thinking, and the current leader is more comfortable in a rigid environment, why not consider a swap? These changes are often good for people, because you may even find out that individual leaders feel stagnant in their current role.

Want to Improve Performance? A Leadership Team Survey Can Plot the Way Forward.

Ultimately, leadership team surveys are all about driving positive change. They can identify strengths, areas for improvement, opportunities and threats. Identifying these issues leads to discussion and better strategic planning.

With everybody aligned towards a common goal and agreeing on how to get there, you end up with a terrific blueprint for moving forward. If it means a bit of a shakeup within the leadership group, so be it. At the end of the day, your staff look towards the leadership team for guidance, encouragement, development and consistency. So, use your leadership team surveys as a way to identify the best way forward, and start taking steps towards a brighter business future.

The Best Tools for Business Consultants

Have You Assessed Your Board Performance?
Scroll to top
I accept the Cookies