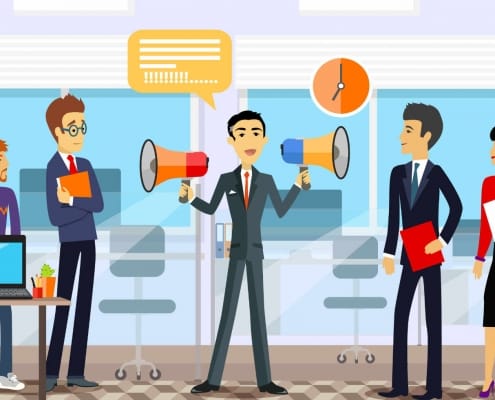 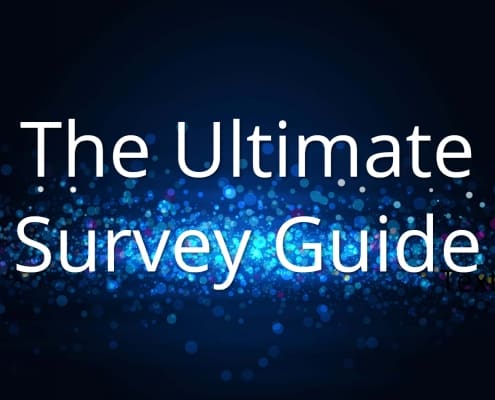 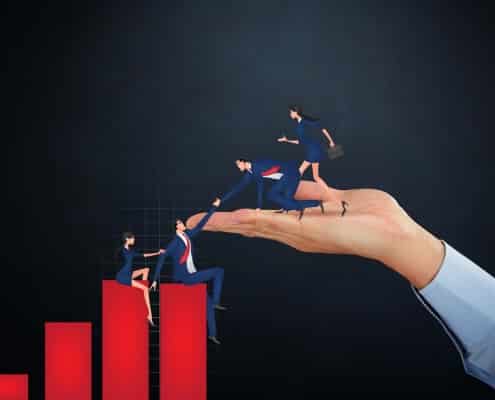 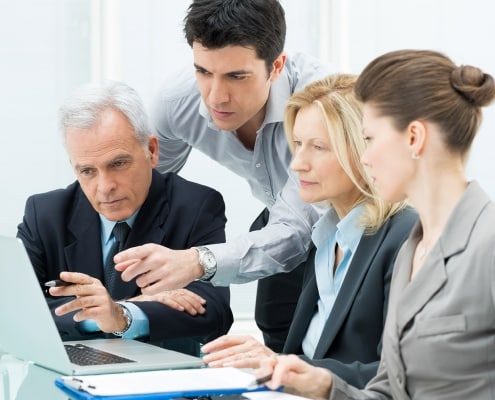 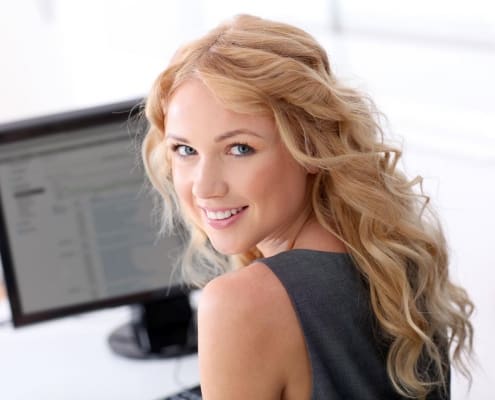 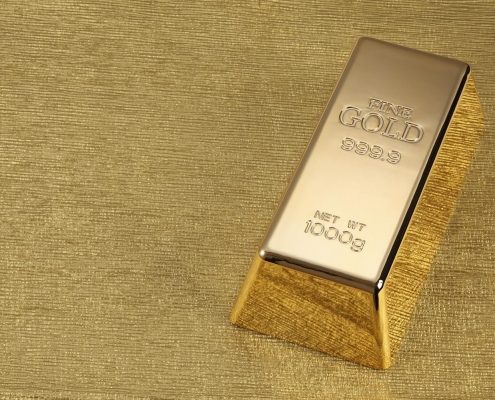 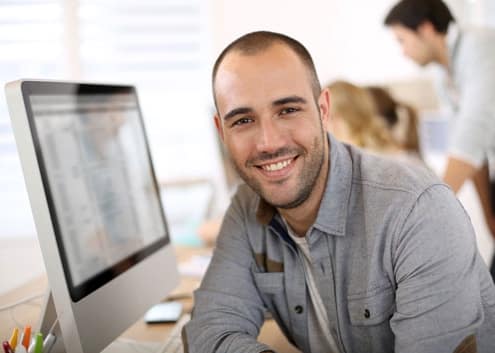 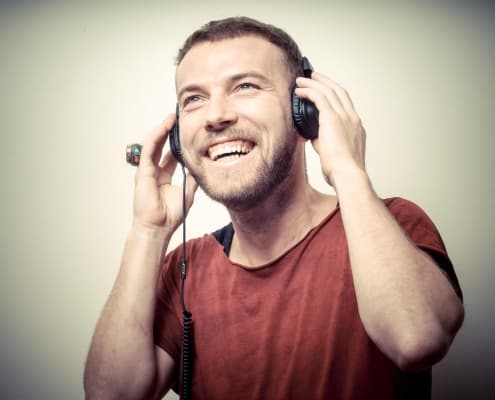 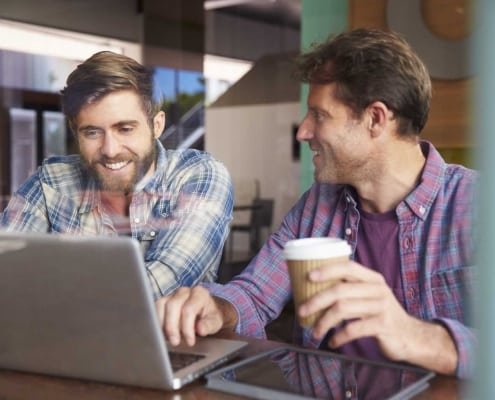 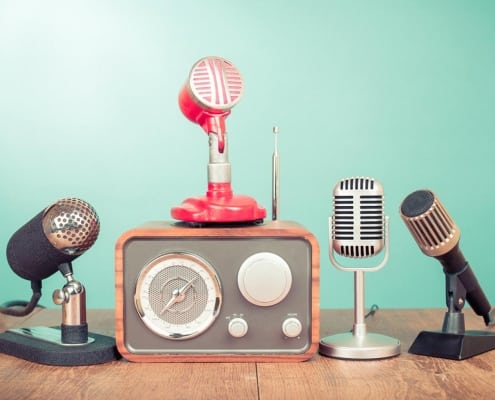 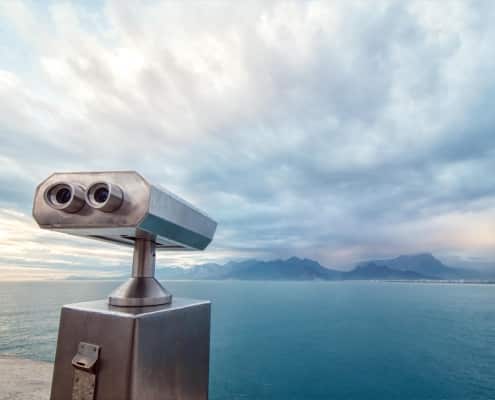 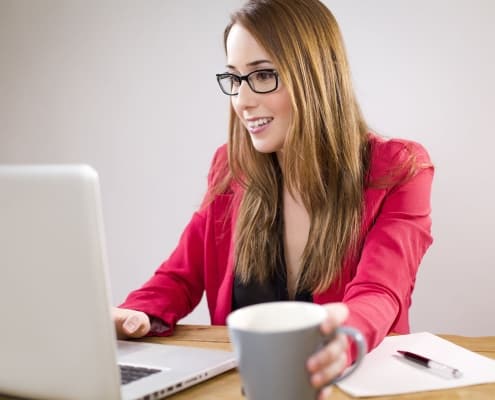 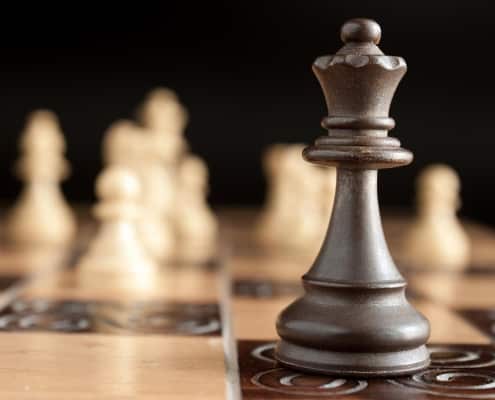 In order to achieve a satisfactory response rate for a survey project, it is important to plan how to engage survey participants and motivate them to complete the survey.

The first thing to consider is a target response rate. The target will depend on many factors, including the nature of the relationship between the respondent and the subject or organization that the survey is about.

The target audience will influence the response rate

In general, there are two basic audiences for any type of survey: Internal and External. It’s important to know who is your intended audience for your survey.

Let’s say a company issues an internal survey to its workers to learn what their challenges are. In this instance, it’s easy to see how the employees may be eager to provide this feedback. It’s a chance for workers to tell management what can be improved. Also, if they help the company make more money, then maybe they will see some of it.

External audiences may not see the benefit to them in completing a survey. Even when targeting specific groups of customers (such as those who made a purchase in the last 30 days) and offering a reward for their participation, you still might not receive strong response rates. It’s possible the customer isn’t interested in the free gift you’re offering, or that they already own something similar.

Design Surveys
Scroll to top
I accept the Cookies